Corporate spin-offs are a regular if somewhat niche feature of the public company landscape in the U.S.  They occur each year at approximately 1/10th that rate of IPO’s but track the same cyclicality, which in both cases appear to be coincident with GDP and the expansion and contraction (i.e. recessions) cycles across the economy.   Plenty of ink has been spilled about the so-called death of IPO’s, which is admittedly a pretty dramatic overstatement when the statistical outlier years of the late 1990’s (dot-com bubble) is removed from such analysis. The rate of spin-offs taking place each year hasn’t changed materially either, but in this case, we believe there may be greater reason for expecting a break from the past, in this case toward more spin-offs.  More specifically, with the rise Activists and Activist Funds as an asset class and the increasing participation of long-only “active” investors in this trend, partly in response to growing/shifting assets to passive vehicles, we thought it would be useful to put together for IRO’s a list of key action items related to being involved in an spin-off, as well as some historical perspective on performance and what to expect in terms of potential shifts in the shareholder base.

1. Parent Co. IRO’s Undertaking Spin-Off Transaction – You Thought You Knew What Busy was?

From the perspective of an IRO, there are few events in a public company’s life, with the possible exception of an IPO, that will match the scale and duration of work involved in a spin-off transaction. The process of preparing for and completing a spin-off, once announced, typically takes close to one years’ time depending on the process chosen by the Parent Co.  And while senior management will have the benefit of plenty of knowledgeable (and expensive), outside advisors to help direct this process, the typical IRO will basically see their work load more than double with most of that increase landing squarely in their lap. 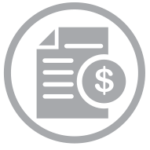 The old adage that success is 90% perspiration most definitely applies here.  In fact, because of the nature of what’s taking place and how the shareholder base for the SpinCo is created, we would say that the avoidance of failure in the form of a potentially orphaned stock and underperforming shares is the key focus for any IRO involved with a spin-off transaction.  Therefore, having a specific game plan designed ahead of time is absolutely essential.  Below we have put together a list of key items that IROs need to be prepared to tackle: 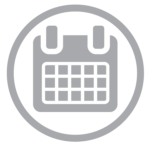 2. Shifts in Shareholder Base – What to Expect

Legally, a spin-off is a dividend that is achieved through a pro rate distribution of shares in a subsidiary (“SpinCo”) to all Parent shareholders.  This technically important point is useful to remember since the spinoff process itself “…is a fundamentally inefficient method of distributing stock to the wrong people”.  The new owners of the firm (investors who received the spun-off shares), now own a firm that they never purchased. The spun-off firm may not meet their investment criteria. The parent may be a large-cap firm, while the spin-off a small- or mid-cap firm, or even micro-cap.  As a result, once the spin-off’s shares are distributed to the parent company’s shareholders, they are typically sold immediately without regard to price or fundamental value. Indiscriminate index selling also contributes to initial downward pressure on spin-offs.

Alpha IR conducted a performance and shareholder base analysis of 30 spin-offs that were completed in 2015 or 2016. The study looked at the average of the 30 companies’ institutional investor base by style over a two-year time frame. The analysis began a quarter before the Parent entity announced its intention to spin-off a segment of its business all the way through a year after the close of the deal. Time frame for the SpinCo ran from a quarter post spin-off through a year post spin-off. Both the Parent and the SpinCo’s shareholder bases were analyzed to extrapolate the conclusions below. 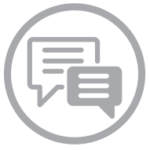 A key takeaway from the study was companies, across the board, experienced a significant drop in Active ownership. Passive ownership grew 22.2% at the expense of Growth investors which fell by 21.4%. Value and Short-Term/ Hedge style investor ownership was reduced by 4.5% and 10.0%, respectively.  Investors most likely in-tune to IR messaging decreased by 12.5% after the companies underwent a spinoff.  As expected, the quarter after the spinoff transaction was complete the parent company saw a short spike in Short-Term/ Hedge ownership. (see second chart below) 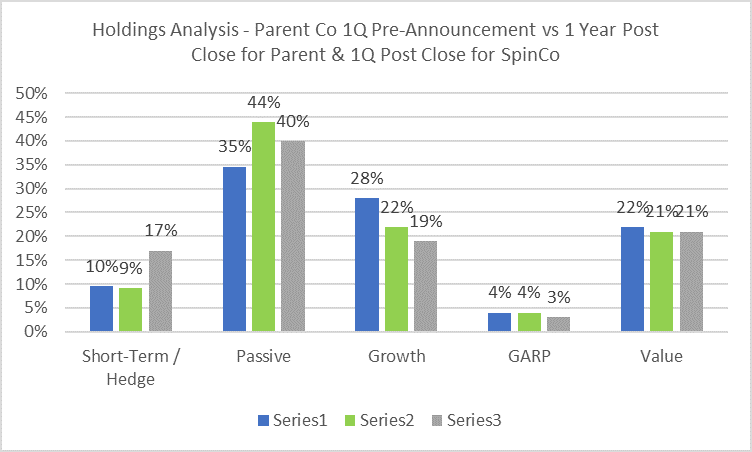 Looking at the SpinCo ownership data 1Q post close as compared to the original parent company holding 1Q pre-spin announcement, we see a somewhat less pronounced but still meaningful 14.3% jump in passive holdings.  The largest percentage change in holders in this case take place in the short-term/hedge category, which increased by an average of 70% over this time period.  This is not a total surprise as the holding period for the SpinCo following the effective date exhibits consistent outperformance for the period and the group we studied, as well as all other spin-off company performance analysis that we have reviewed going back several decades.  The largest drop for this comparison is also within the growth category of holders, but in this case the average decline was even more dramatic at close to 33%.  Value and GARP holders each experienced a 1 basis point decline, on average, over the measured period in comparing parent company holders to SpinCo holders.

What Does the Buy-Side Think About One-Time Dividends and Dividends in General?

Get Your 13Fs Faster: Buy-Side Wants More Transparency Unless it Involves Their Holdings

Want to Get Started?

Tell us about your IR needs and one of our experts will get back to you.